It is said that several thousand crores of frauds are done through online gaming, and Chinese companies are mostly involved in this. The central government has already banned several Chinese apps. But new and new companies are involved in new scams.

The number of internet users is continuously increasing. Also, the use of social networking sites is increasing. On the one hand, there are many scams going on through the websites.

There are continuous allegations of multi-thousand crore scams, especially through online games. It is also said that more companies from China are involved in this. 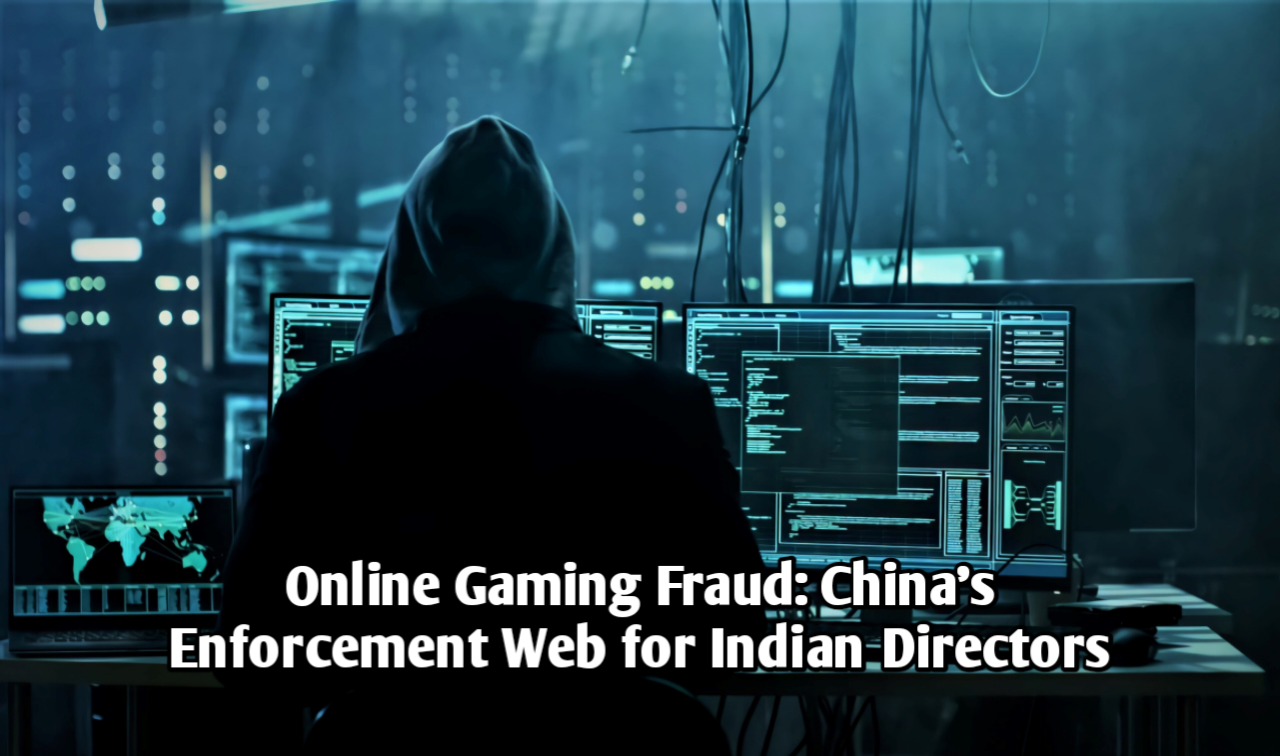 The central government has already banned various Chinese companies’ apps from operating in India. However, new companies are emerging and are constantly engaging in new scams. This was followed recently by collecting thousands of crores of rupees from the people through lending services and threatening the defaulters in personal inappropriate ways, resulting in many suicides. The government is also taking strict action against such Chinese loan apps.

The Enforcement Department has also said, “Chinese companies have defrauded India to the tune of Rs. 4000 crores through online gaming. More than 1800 accounts have been suspected in the investigation. The transactions in these accounts are being investigated.

Some Indian directors are involved in the fraudulent activities of these Chinese companies. They are being investigated.

The perpetrators of these frauds are responsible for obtaining their domestic revenue and money laundering through hawala.