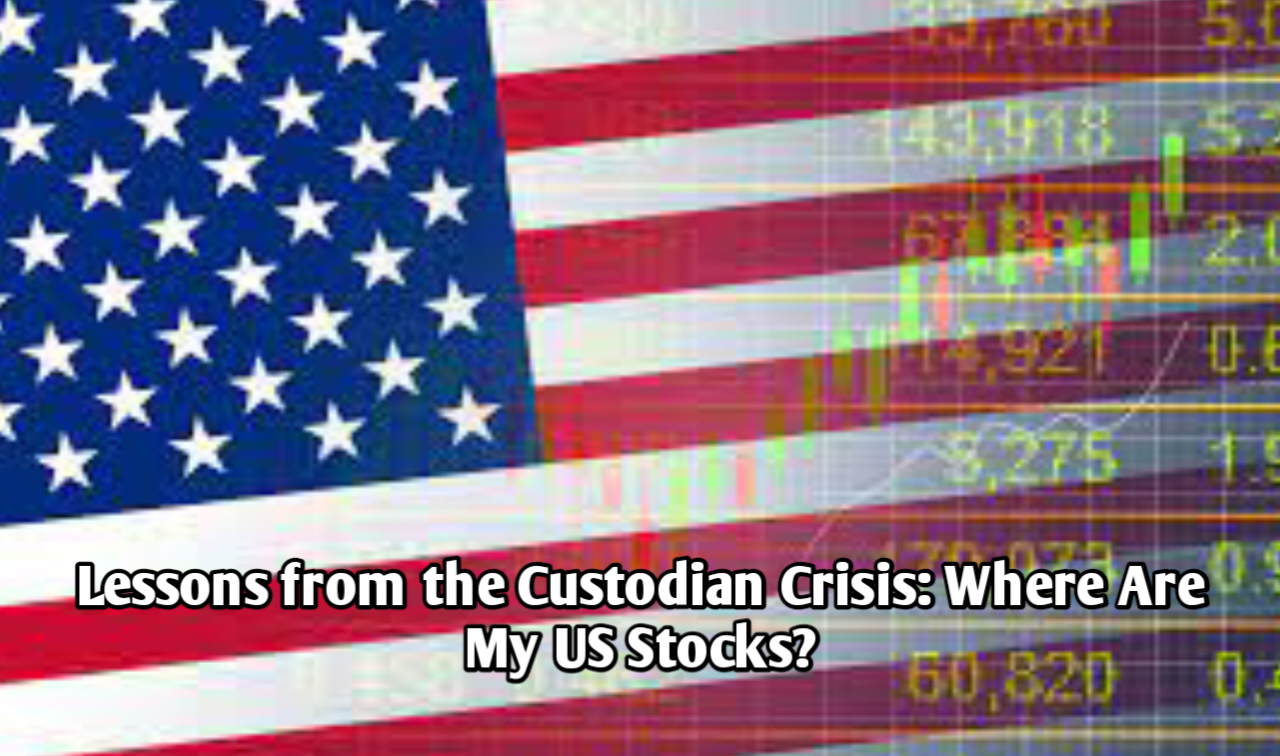 That is, all accounting of American securities and settlements on them should be carried out on the Moscow Exchange, and it seems that there should be no problems. However, things are a little more complicated – American papers, as part of the settlement on the basis of the results of trading, must come from the United States to Russia and vice versa. On the Moscow Exchange website, you can find presentations with a detailed description of the process of servicing American securities: ” Features of the structure of holding American securities in NSD ” and ” Servicing foreign securities in NSD“. From them it is clear that another intermediary in the person of Euroclear appears in the service chain. But questions arise: if the shares are American, then why is it necessary to use the services of a European depository? Why can’t you directly interact with the US Central Depository – DTCC (Depository Trust and Clearing Corporation)?

According to the presentations, it looks like Euroclear only makes money transfers for transactions. And if suddenly something goes wrong with Euroclear, then it will be possible to painlessly use the services of another organization for settlements.

Until the end of February 2022, Euroclear was not particularly mentioned or talked about. This applied only to qualified investors with large capitals who made deals with Eurobonds (the minimum lot for a deal is about 100-200 thousand dollars).

And then more questions arise. The main one is that if the securities are American, why is it necessary to resume operations between NSD and European depositories? If the papers are held in Russian jurisdiction, then why can’t transfers be arranged directly to DTCC or some other American depository?

In different sources, the blocking of transactions with securities in NSD is called differently: somewhere they talk about the destruction of the NSD-Euroclear bridge, somewhere – about the blocking of the NSD account in Euroclear. What happened as a result? If the bridge is destroyed, then why is it impossible to build a “pontoon crossing” through other depositories? And if the account is blocked, then questions arise about the “safety in Russian jurisdiction” and the location of assets in it. However, all these questions remain unanswered.

What lessons can be learned?

To begin with, it is worth asking the question: did the stock exchange mislead investors about exactly how securities are stored in NSD? It appears that the papers were held in NSD’s account with Euroclear. Because if it were otherwise, then transactions with American shares would be possible, albeit with delays in the calculations and accrual of dividends.

It is unlikely that a simple retail investor will be able to draw any lessons from this, other than “do not go into foreign assets on Russian exchanges” or even “no foreign assets!”. This is more a question for the regulator, so that it requires more transparent and understandable activities of the central depository.